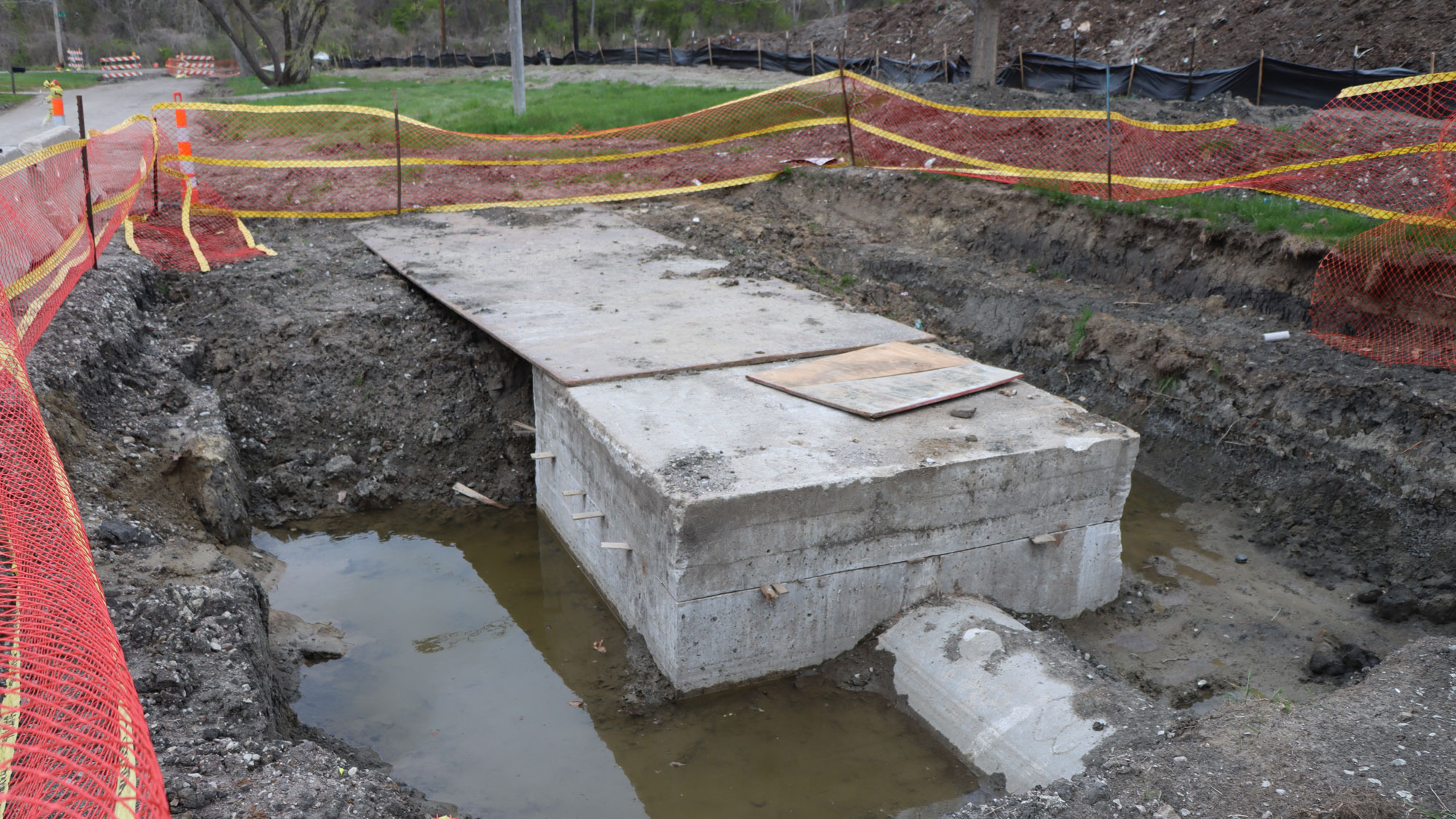 The 18th and Fort Sewer Improvements Project was a Renovation of Combined Sewer (RNC) Project to reduce the surcharging of the combined sewer system along Fort Street between 16th and 20th Streets. This combined sewer originates at N. 26th and Taylor Streets and flows into the North Interceptor just east of N. 17th and Fort Streets.

The project also included improvements at two locations within the storm sewer system contributing to Carter Lake. These improvements addressed existing maintenance issues that have previously led to localized flooding in the area.

There was approximately 14 acres of surface drainage that contributed to the combined sewer system upstream of the manhole that has historically surcharged north of 1823 Fort Street. A new storm sewer system was installed which allowed these flows to be separated, thereby reducing peak flows in the area of concern.

This 18th and Fort Sewer Improvements project reduced the surcharging of the combined sewer system and ultimately results in reduced street and property flooding caused by these surcharged flows.

The stormwater improvements in this project addressed two maintenance issues within the storm sewer system, reducing the risk of localized flooding caused by blockages in the stormwater network.

*RNC refers to Sewer Renovations Projects that separate sewers for basement backup relief or to minimize street flooding, but don't provide water quality/CSO benefits and are not part of the Long Term Control Plan. 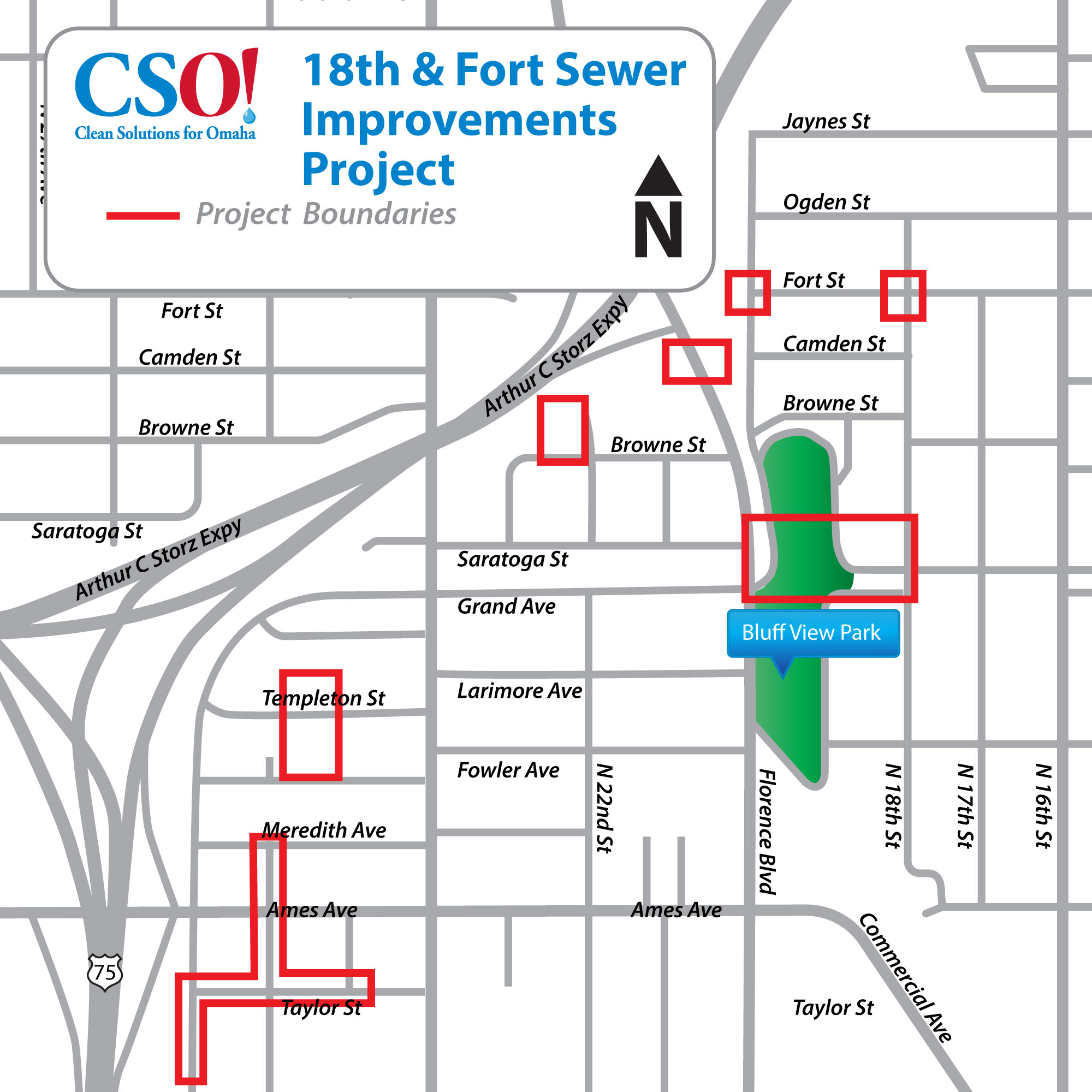