This project will allow for the abandonment of the Spring Street and Hickory Street Lift Stations, which have been in service for over 50 years. The Martha Street Lift Station will also be abandoned and the CSO 112 outfall will be monitored to determine if it can be eventually closed. 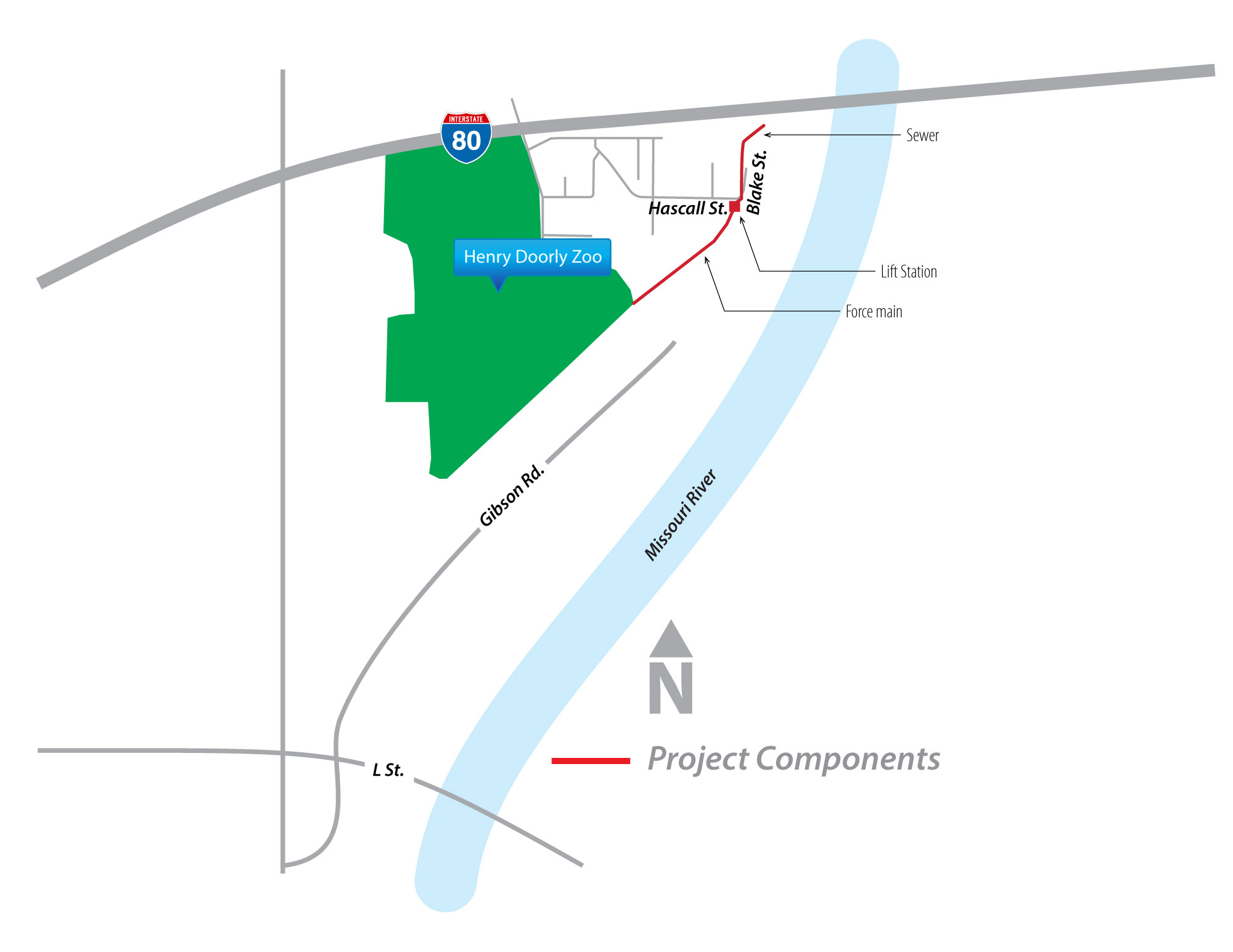