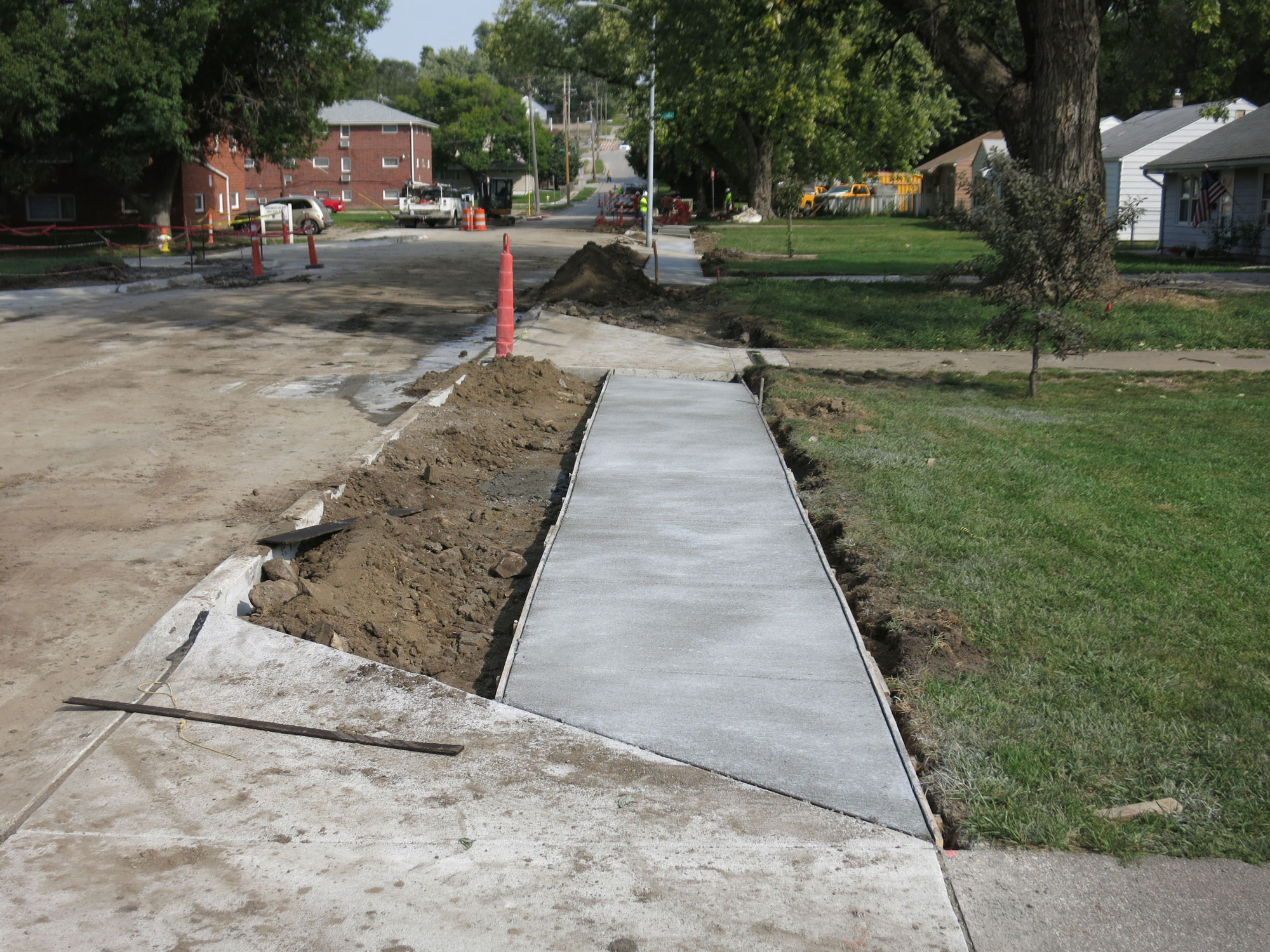 The Cole Creek Sewer Separation Project is a multi-phase project located in a 522 acre basin referred to as Cole Creek CSO 204 and is bordered on the north by Brown Street, on the east by 52nd Street, on the south by Northwest Radial Highway, and on the west by Cole Creek.

Construction of the new sanitary sewers along 63rd Street between Taylor and Spaulding Streets began August of 2015 and continued throughout the fall 2015. Construction of a grit structure (a structure that captures solid materials) near 66th & Ames Ave also began August 2015. Work in Benson Park, east and south of the ball fields, began October 2015 and continued throughout the winter until June 2016. 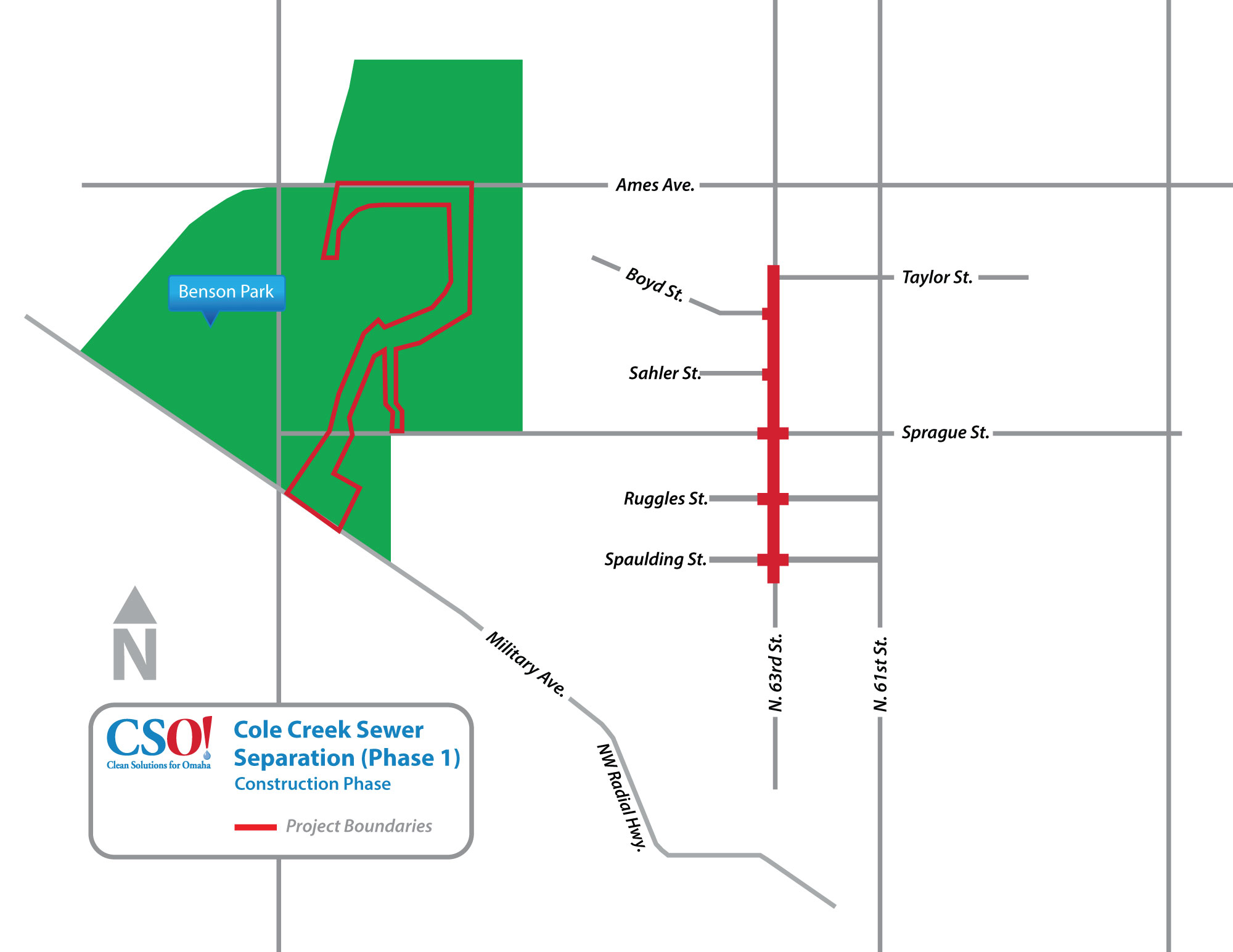