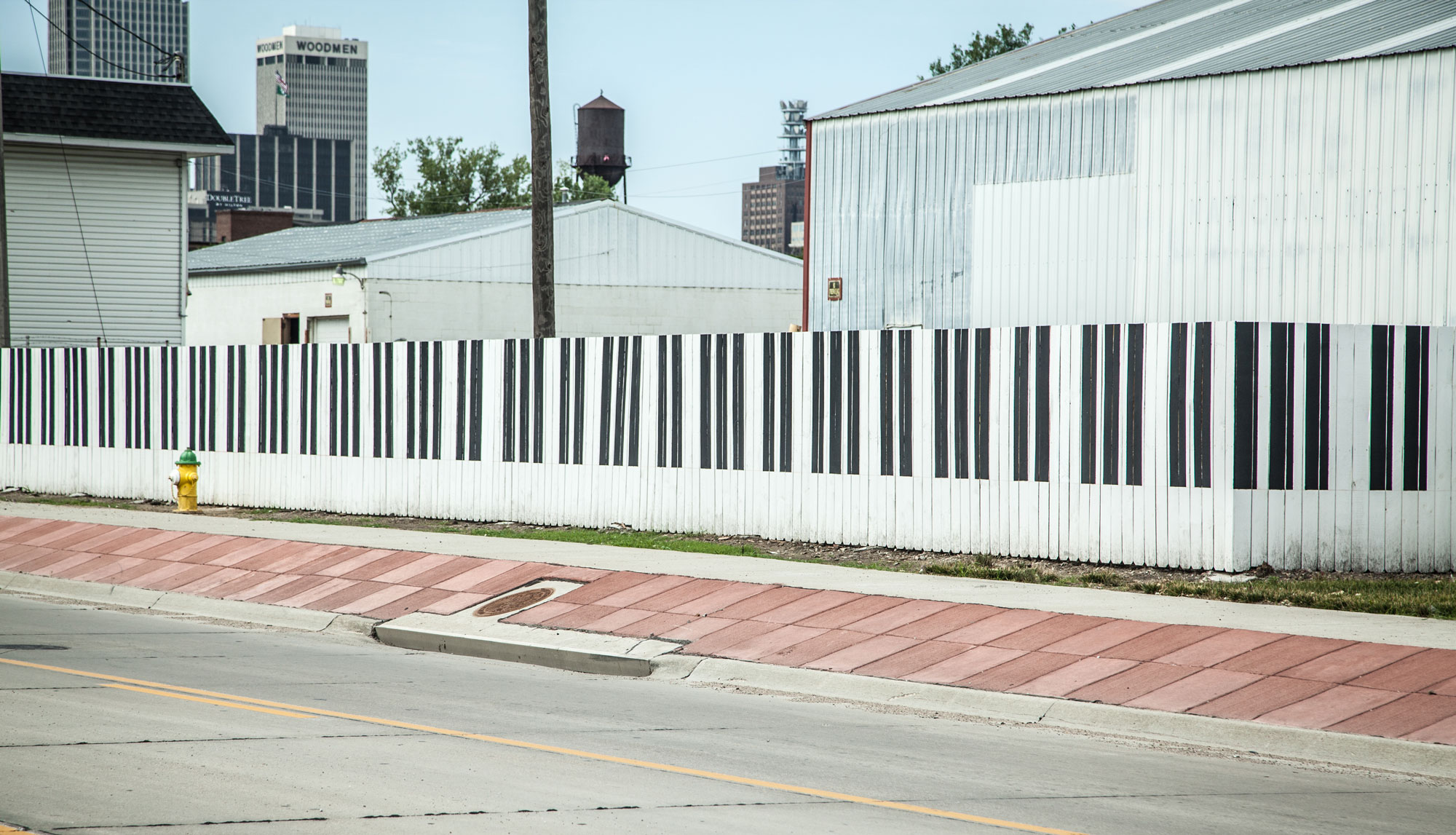 Additional phases of the Nicholas Street Extension extend the sanitary and storm sewers into the neighborhoods to the north and west at 16th Street to provide for additional sewer separation. 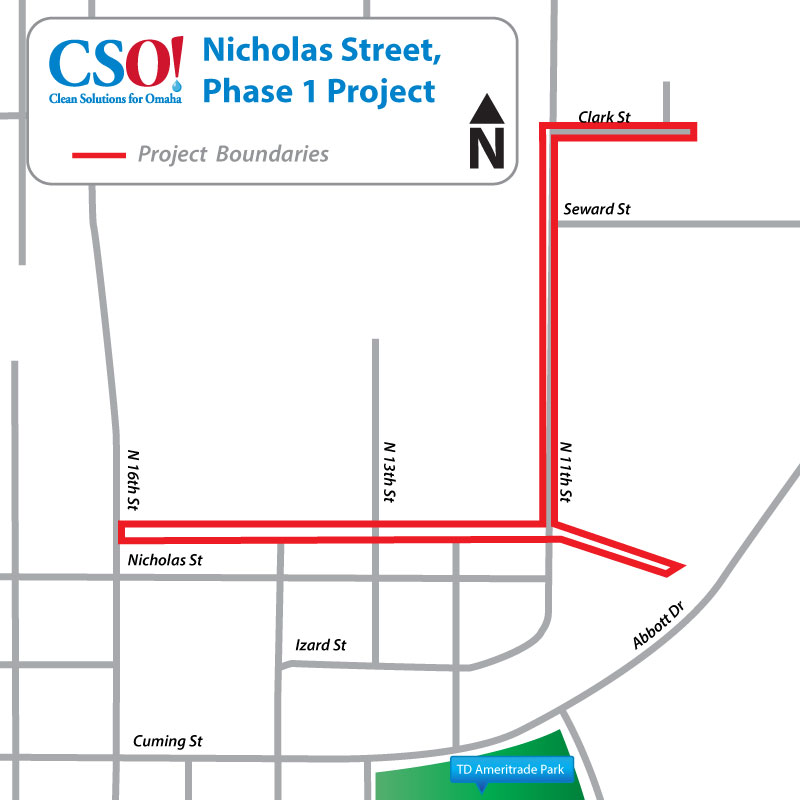