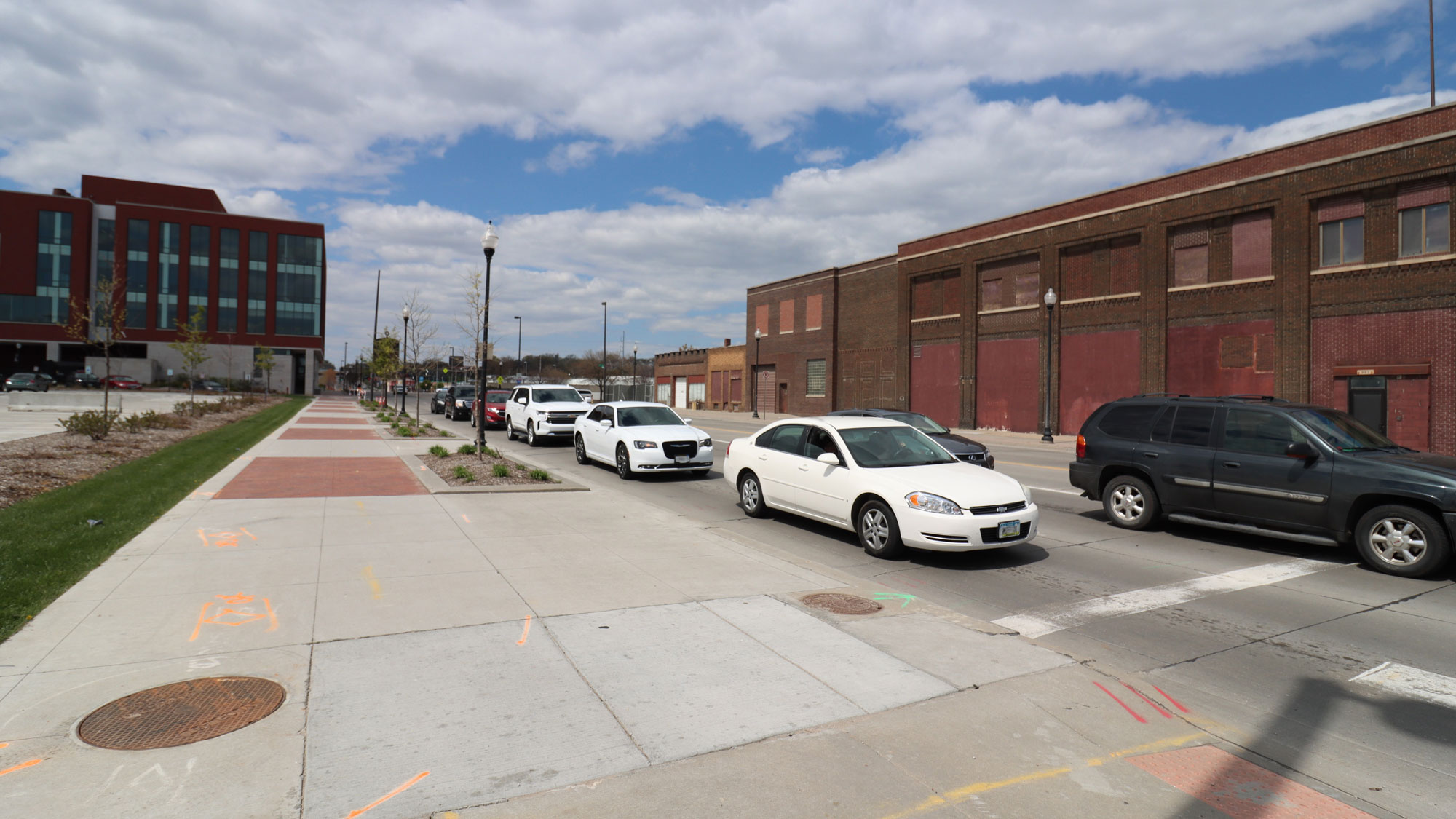 As part of the design of then Qwest Center Omaha (now called the CHI Health Center Omaha), a new trunk sewer, referred to as the Webster Street Sewer, was constructed to relieve the existing sewer systems and to also serve runoff from the local areas around the Century Link Center area.

This system was designed to relieve the two main trunk sewers in the Burt-Izard Basin and also to serve the new CHI Health Center area. In addition, a new parallel 30-inch sanitary sewer was constructed to serve the Burt-Izard Basin for potential future combined sewer separation. In 2003, the City designed and constructed an extension to the Webster Street sewer that extended the trunk and sanitary sewers to 16th Street.

During the design, a hydrology and hydraulics report was completed that identified the need to relieve flows from the southern and western portions of the Burt-Izard watershed. As a result, it was determined that this extension would provide additional relief to the existing sewer systems in the upper extents of the basin and would reduce street flooding in the area. In addition, extension of the sanitary sewers would allow for potential future sewer separation in the basin.

During the Program Study Phase, the Webster Street Sewer Separation Project was identified as a Baseline Improvement Project. The City committed to this project in advance of work on the Long Term Control Plan due to redevelopment activity in the project area and to provide capacity for additional upstream sewer separation. 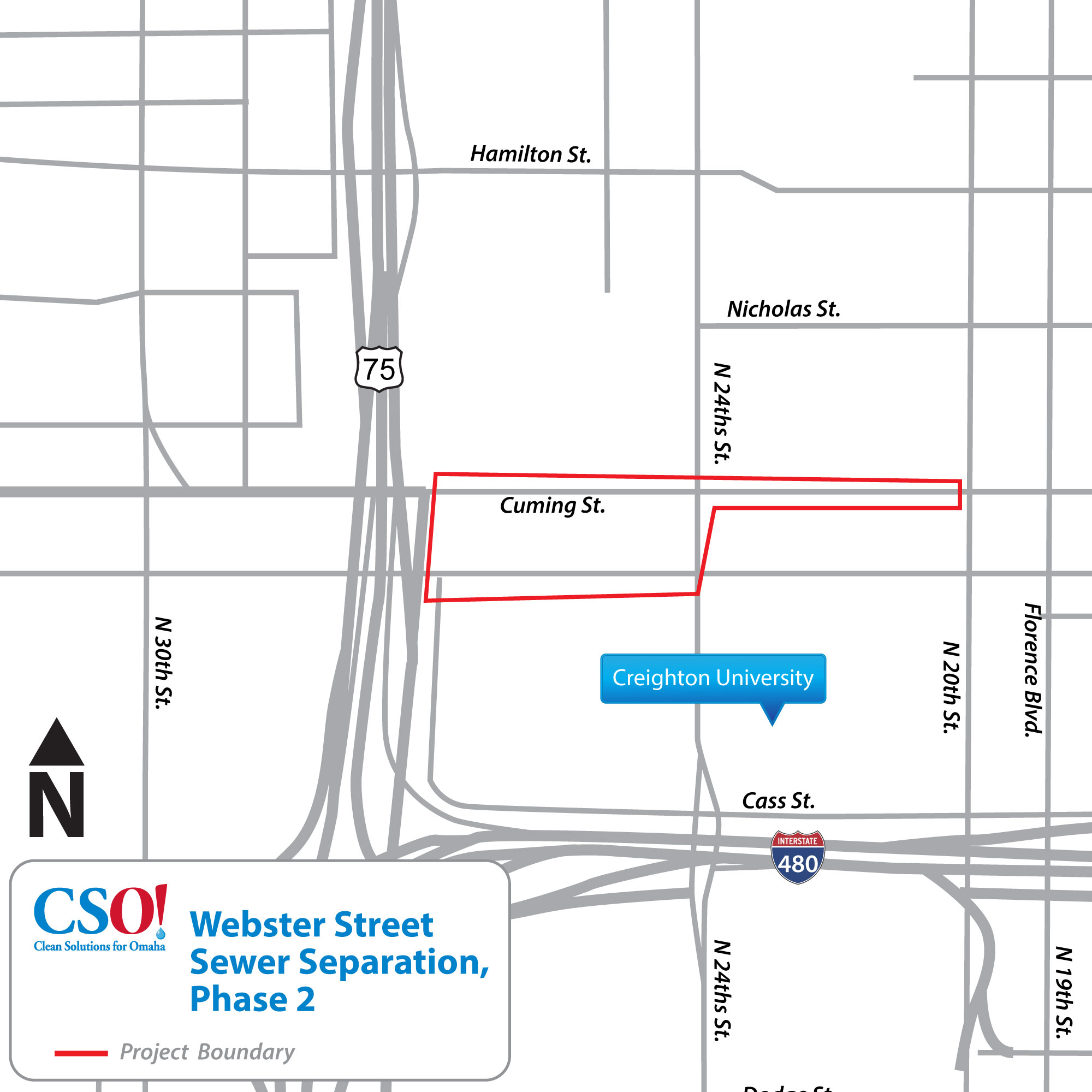