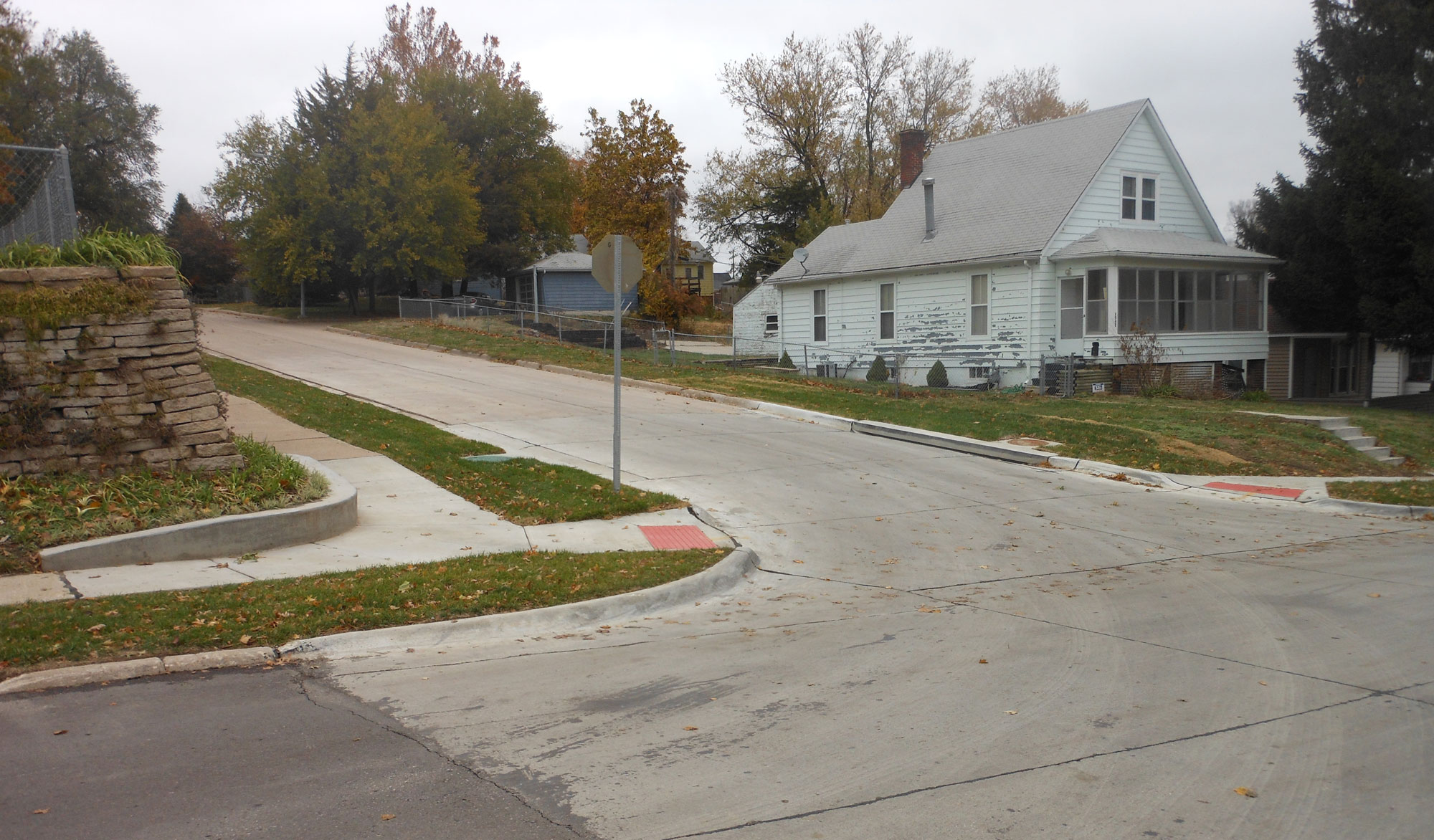 The discharge of high strength industrial waste, primarily from the meat packing industries, to the Omaha combined sewer system has been an issue for many years. In the Monroe Basin, there are currently seven industrial facilities that discharge this type of waste into the sewer system. In the 1950s, efforts were made to separate the meat packing waste streams from the combined system. However, with the decline of meat packing activities in the 1970s and 1980s, many of these facilities were abandoned and the sanitary sewers were reconnected back into the combined sewer system. In 2008, the City of Omaha Public Works Department initiated a study with the intent of re-establishing the separate treatment system and eliminating the overflow of these high strength waste streams to the Missouri River during wet weather periods.

Per study recommendations, design work was divided into three major phases: separation, conveyance, and treatment. The first project, the South Omaha Industrial Area Sewer Separation (SOIASS) Project was completed in the fall of 2010. This project involved the construction of a force main and gravity sewer to convey separated high-strength industrial wastewater to the Missouri River Water Resource Recovery Facility (MRWRRF).

This project and the South Omaha Industrial Area Lift Station Project eliminate the presence of high-strength industrial wastewater from three combined sewer overflow points (CSOs 102, 118, and 119). As a result of this project, waste is pumped from the South Omaha Industrial Area Lift Station to a high point in the alignment along 13th Street where it then flows by gravity to the Missouri River Water Resource Recovery Facility. The peak wet weather capacity of the lift station is 17.4 million gallons per day (MGD), although typical dry weather flows are lower (i.e. approximately 6 MGD). Preliminary treatment consisting of screens was constructed with the lift station to protect the pumps and force main so there is no need for such facilities at the MRWRRF. The lift station included pumping, preliminary treatment, and electrical equipment. Odor control was also included. 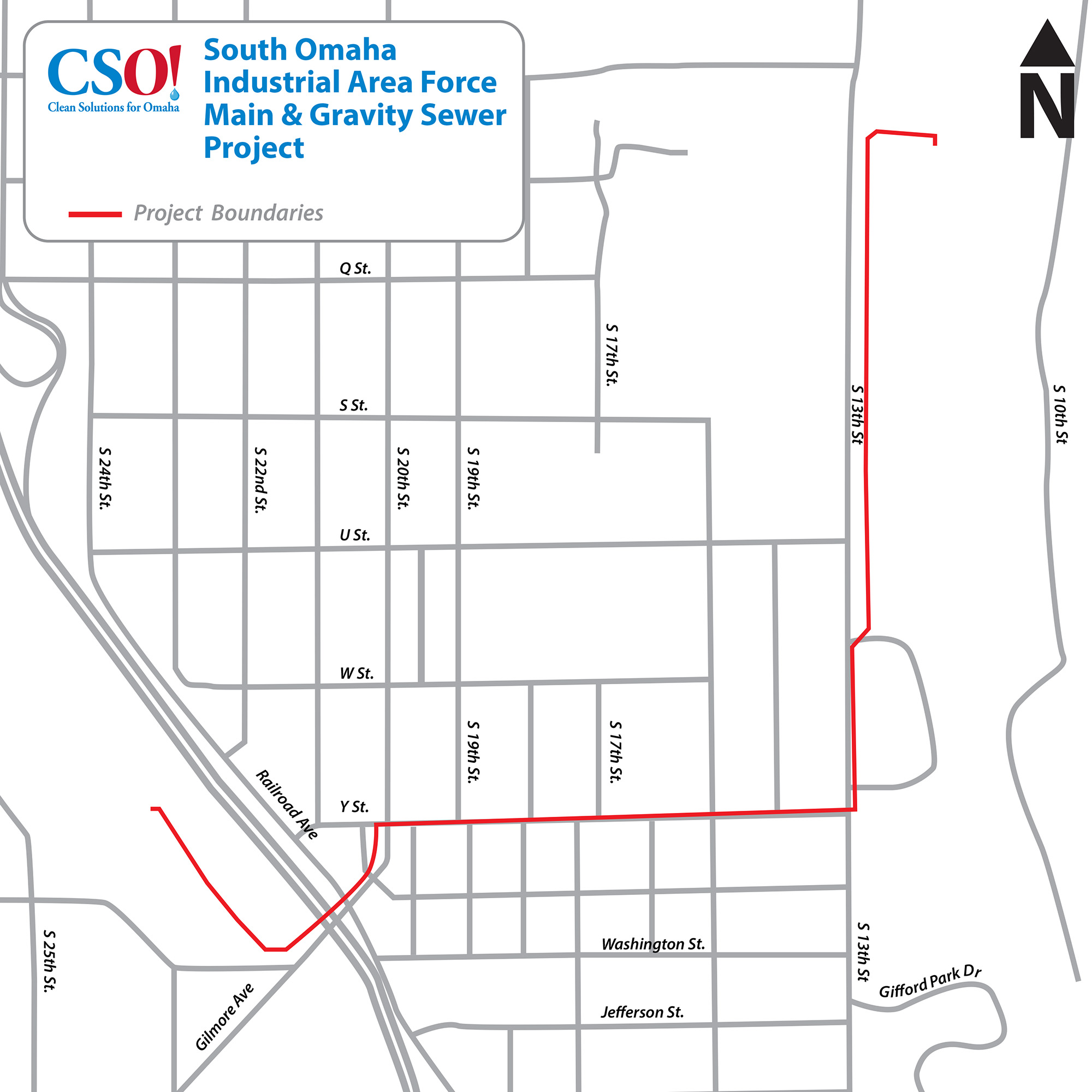