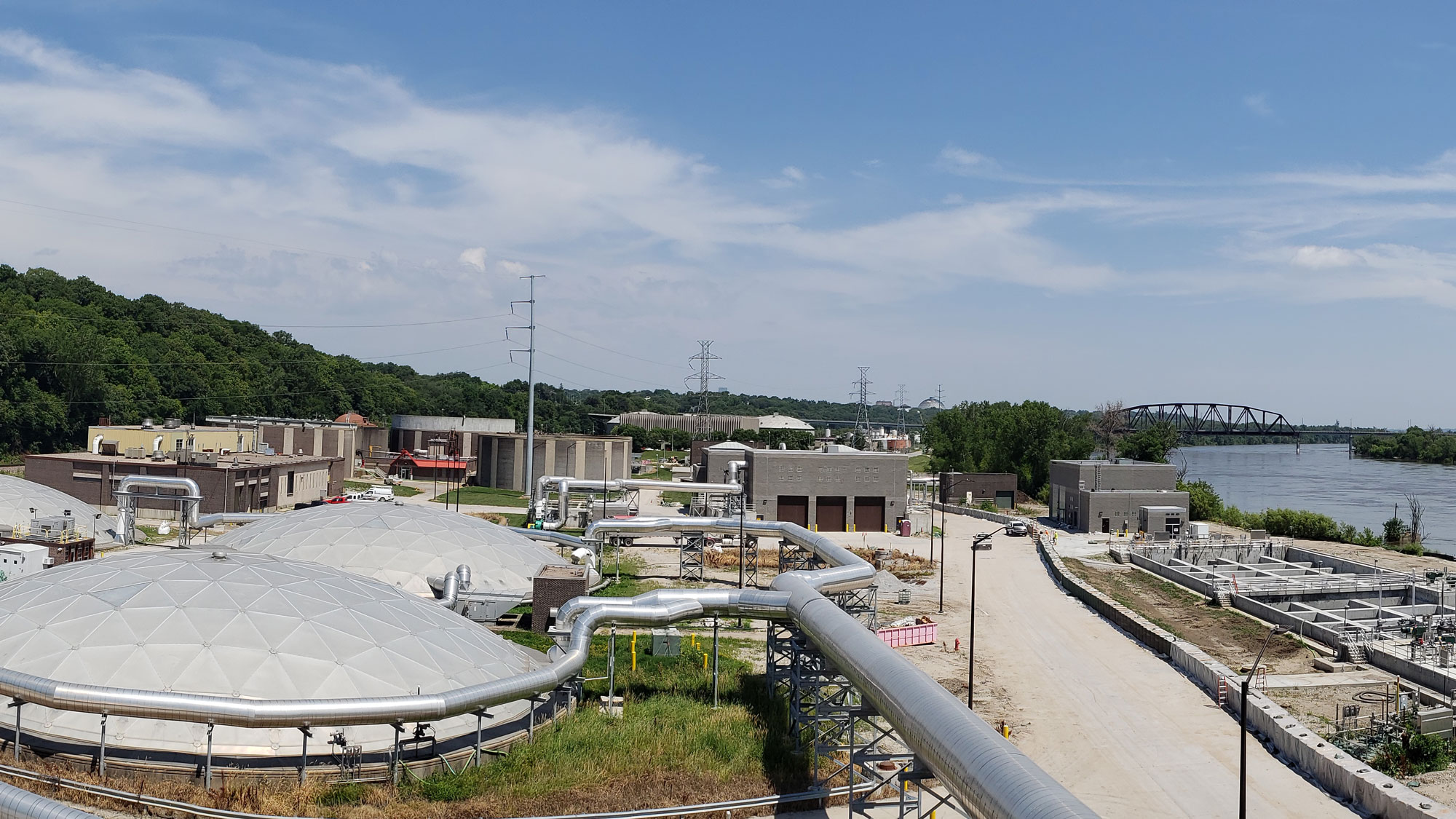 The Missouri River Water Resource Recovery Facility (MRWRRF) was built in 1964. Before improvements were completed, the MRWRRF could treat approximately 50 million gallons of wastewater per day during wet weather events. Upgrades now allow the MRWRRF to treat 150 million gallons per day during wet weather flows, ultimately reducing the amount of untreated wastewater sent to the Missouri River. The MRWRRF CSO improvement were completed in three major phases or schedules (A, B1, B2). In addition, a separate project to replace the Transfer Lift Station pumps to ensure reliability is currently under construction.

These improvements, when combined with other projects that are being built to deliver additional wet weather flows to the MRWRRF, will result in a significant reduction in bacterial loading to the Missouri River, consistent with the goals of the Long Term Control Plan. 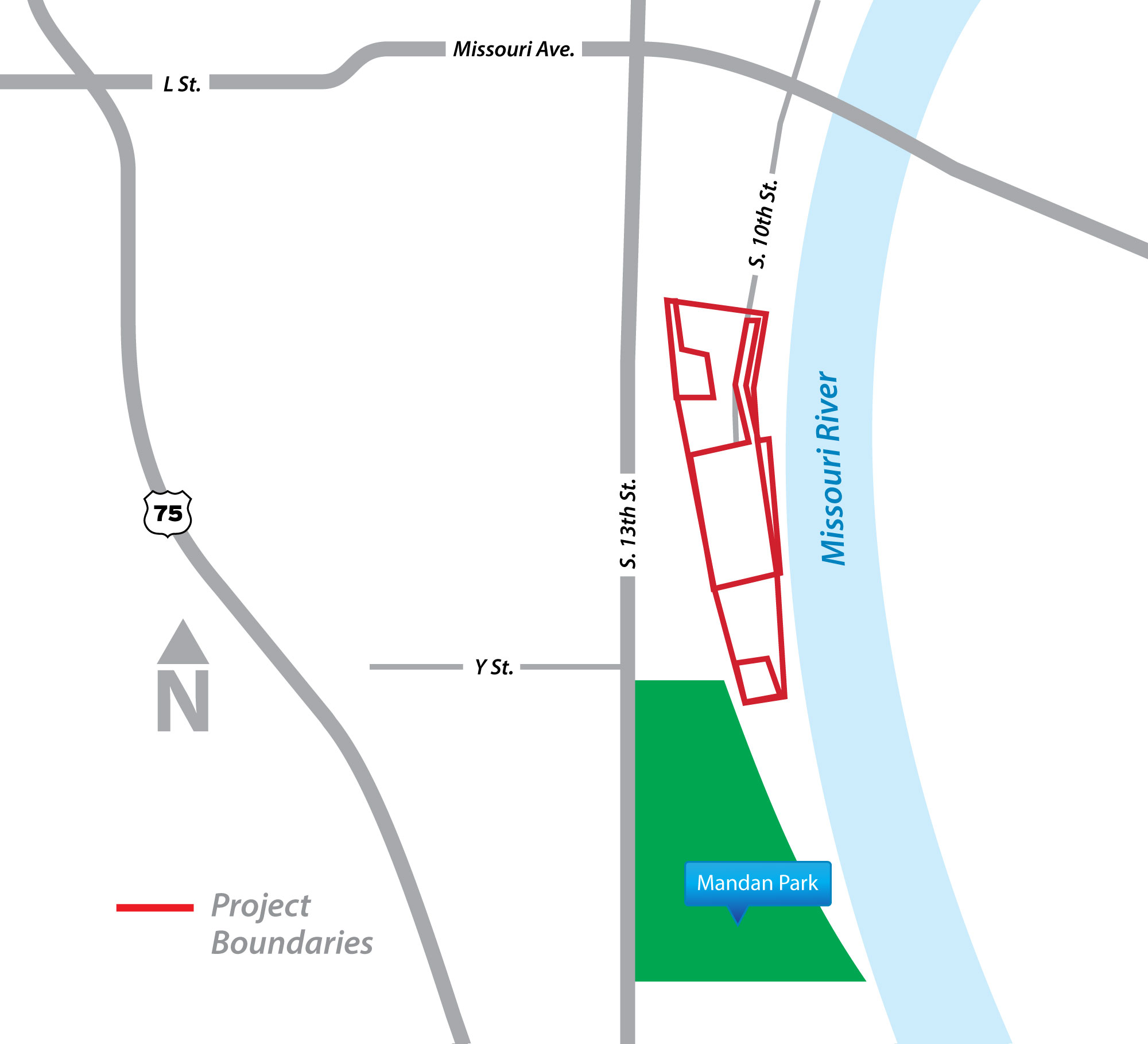 Transfer Lift Station Pump Replacement – Testing of pumps #1 and #2 (of five pumps) was completed in Q1 2022. Construction will extend into Q2 2022.

Construction Contract: OPW 51875 – Improvements to the Missouri River WWTP-Schedule B1

Construction Contract: OPW 52648 – Improvements to the Missouri River WWTP-Schedule B2